Sorry, we couldn't find any results for your search

Or, try one of these other
popular searches...

Hot Air Ballooning is a magical experience and a flight with Ballooning Canterbury offers panoramic views across the fertile Canterbury Plains to the Southern Alps.

There is nothing quite so romantic and exciting as floating effortlessly over an ever changing landscape.

Why fly with Ballooning Canterbury?

Ballooning Canterbury is a New Zealand family owned and operated business situated just outside of Christchurch.

We are passionate about flying.

Michael Oakley is one of New Zealand's top balloonists. He has been flying since 1987, winning 10 national ballooning events throughout New Zealand and representing New Zealand at World Hot Air Balloon Championships.

Nicholas has been flying in balloons since he was 4 years old. He had his first solo flight in a balloon at 12, solo glider flight at 14 and solo power plane flight at 16 years of age. He won his first Balloon Fiesta at 14.

At 22 he gained his Commercial Hot Air Balloon License and started flying for the family business. Nicholas is also a keen glider pilot, having won National Titles in New Zealand and representing New Zealand at junior and senior World Gliding Championships in Australia and Europe.

We are passionate about Canterbury.

Michael and Nicholas were born and raised in the area and are also 5th and 6th generation Canterbury farmers.

Their experience with flying and Canterbury's unique weather patterns gives him a wealth of knowledge to guide you through the elements you’re flying in, as well as providing insight into the fertile Canterbury Plains, river gorges and mountains passing below.

We are only 30 minutes’ drive west of Christchurch Airport.

In-flight photos of your balloon flight are given to you for free by way of Facebook.

We hold the Hall of Fame Certificate for 5 consecutive years of Excellence.

Available Bookings from January 27 to February 02

All prices are shown in NZD ($)

Up up up and away

I booked this experience for myself and my husband to celebrate our wedding anniversary and I can't rate it highly enough. 5 stars just does not do it justice. As a full on experience from set up of balloon to pack down it is money well worth spending. Our pilot Nick was top notch informative, knowledgeable in all aspects of ballooning and humorous. A glass of bubbles upon landing with fresh baked muffins and fruit was a lovely finish. 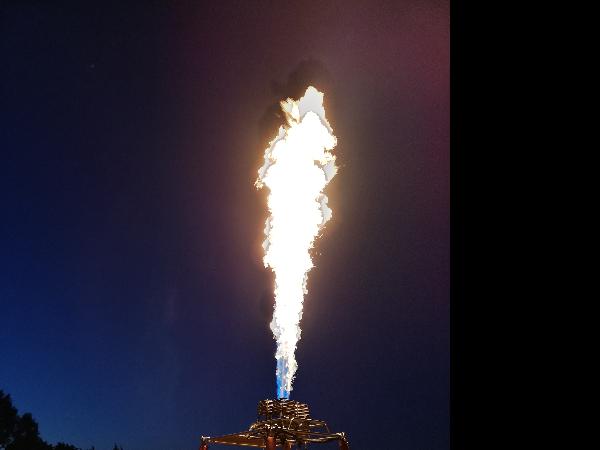 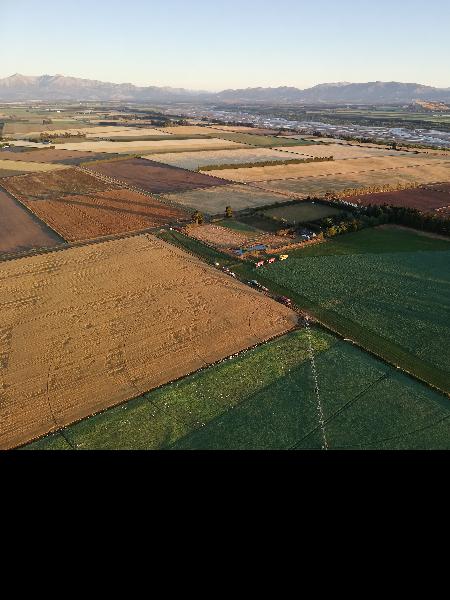 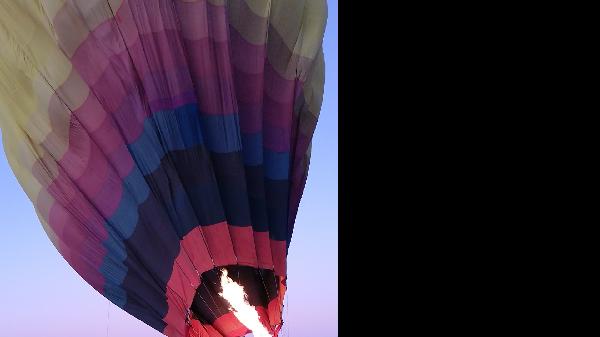 Beautiful float over the landscape

Excellent experience, from preparing the balloon, to take off, to the wide views to floating just meters off the ground. Enjoyed every minute, felt very secure, very knowledgable commentary. 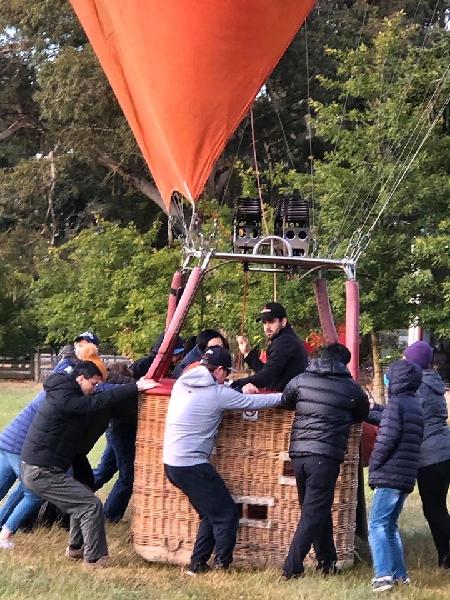 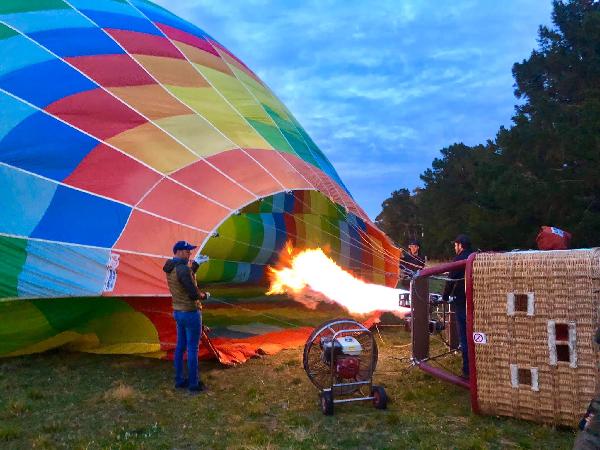 Up up and away

Absolutely amazing.. enjoyed the whole experience from start to finish. Something I had always wanted to do in Christchurch since I had seen the balloons in the mornings growing up there!!

Hi Rachel So glad you finally got to experience what has to be the best way to view the Canterbury Plains. Come back and see it in the winter. It all looks so different especially with all the snow on the mountains.

One of the best experiences in my whole life.

To be honest, after having in my life’s resume experience with parachutes, paragliding, bungee and so on, I thought I wouldn’t be surprised by the ballon experience, but I was totally wrong. It is now on my top 3 best activities I’ve done in my whole entirely life so far and I do recommend everyone. Just do it! 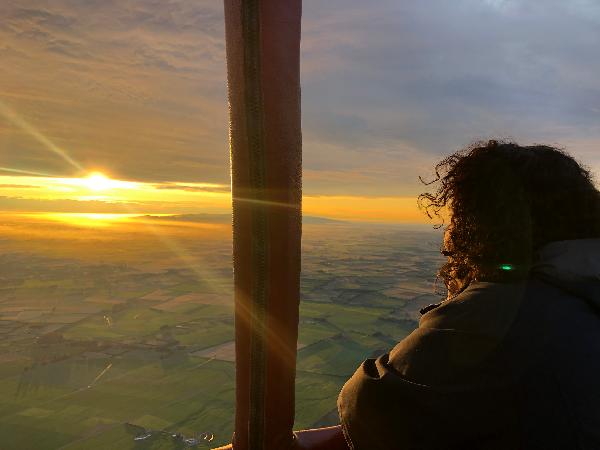 We had the most wonderful adventure with Canterbury Ballooning. It was a fabulous clear morning and Nick our pilot set the adventure in a completely calm way. Nick”s knowledge of the history of ballooning was fascinating, along with the local area that we got to enjoy from a bird’s eye view. The scenery was spectacular. It was truly a wonderful experience that I would recommend to anyone! I will definitely be going again! Landing in the local field and being treated to bubbles and breakfast was an extra treat. Thanks to Nick and his brilliant crew too! 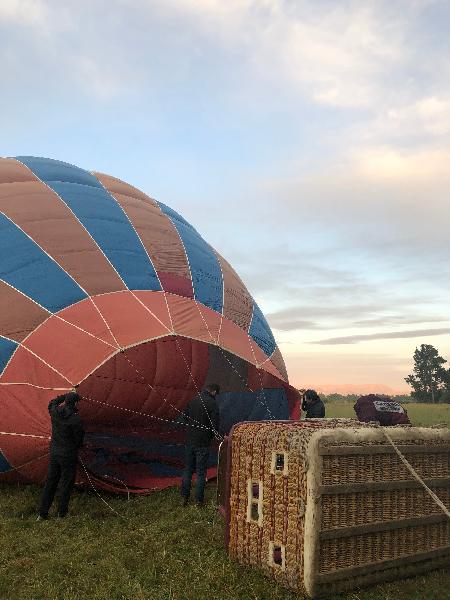 Child 12 years and under

*This option must be made together with another price type.
Clear Select
close

This award identifies a business with a high level of professionalism, a keen awareness of the impact it has on the environment and a commitment to a customer centric approach.

This award is evidence of a sophisticated tourism business that consistently exceeds visitor expectations. Their proactive leadership and management ensure the business’s focus on continuously improving their economic, social and environmental performance to create genuine, constantly evolving and sustainable tourism experiences.

This award recognises the best sustainable tourism businesses in New Zealand. It denotes exceptional customer experiences at the heart of everything the company does. This business is leading the way in making the New Zealand tourism industry a world class sustainable visitor destination.

When you see the Qualmark logo, your activity of choice is endorsed by New Zealand Tourism’s official quality assurance organisation and backed by leaders in the industry. It’s your trusted guide to iconic activities and experiences that are awarded for their exceptionally high level of quality, safety and sustainability.

This item will be deleted immediately. You can't undo this action.

Create your Bookme account and start keeping track of your bookings and favourite deals.

Or with your existing Bookme login

Thanks for your question!

Your message has been sent to Hot Air Ballooning Experience - Canterbury and you should hear from them shortly.

Create your Bookme account and start keeping track of your bookings and favourite deals.

Or with your existing Bookme login